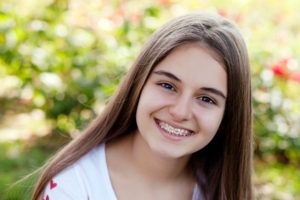 Did you know that dentistry dates back to around 400-300 BC? Hippocrates and Aristotle actually contemplated ways to straighten teeth and fix certain dental conditions. Archaeologists have found numerous mummies with what appears to be metal bands wrapped around their teeth. Researchers believe this is the first sign of ancient orthodontics put in use in attempt to straighten teeth.

Another ancient form of early orthodontics was using a “catgut”, which is a cord made of natural fibers from animal intestines. They were used in a similar fashion as wires used with braces are today – to close gaps in between teeth.

The Etruscans, a powerful and wealthy ancient civilization in Italy, actually buried their dead with dental appliances in order to maintain space and prevent collapse of the teeth for use in the afterlife. One Roman tomb was found with teeth bound by gold wire called a “ligature wire” – a small elastic wire that is used to affix the arch wire to the bracket. Even Cleopatra, the last ruler of the Kingdom of Egypt, was documented as wearing a pair of these gold brackets.

The earliest form of treatment in attempts to straighten teeth are documented to have been simple finger pressure. However, since preservation of teeth and documentation was sub-par during ancient times, most of the early research comes from the 17th century when dentistry had already begun making great advancements.

Enjoy the benefits of modern orthodontic care. Contact our office for your consultation.

See What Our Patients are Saying 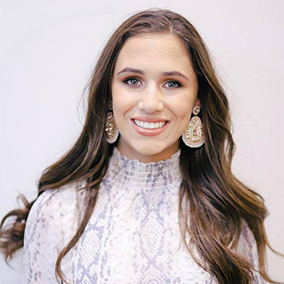 “Dr. Jay has the best staff that guarantees the best smile!” ~Jenna Claire 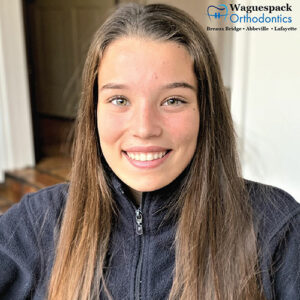 “Dr. Wag and his staff are is the best in town! I couldn’t be any happier with my smile! 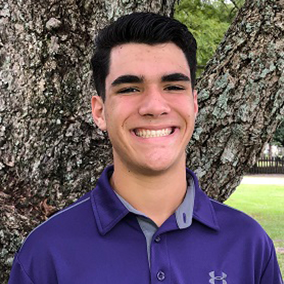 “I would highly recommend Dr. Waguespack and his staff.  Everyone was so nice and the service was great. ” 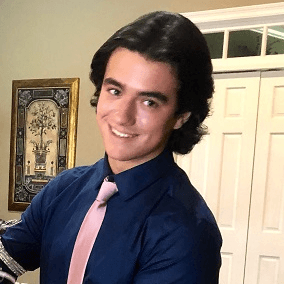 “Dr. Jay and his staff are amazing and so polite! They turned my smile into an award winning smile!” 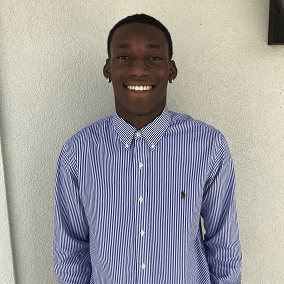 “Dr. Jay and his staff are the best in town. Everyone makes you feel welcomed and feels like family. I could not be happier with the service!” 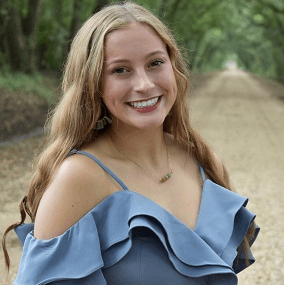 “I love my new smile!  Doctor Jay and his staff are the best! They were always super nice and very gentle for all my visits. They made going to the orthodontist fun.” 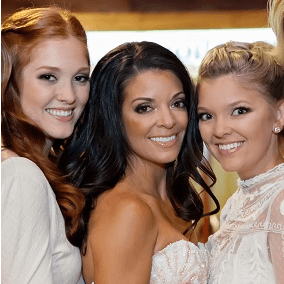 “While both of my daughters were going through treatment with Dr. Waguespack, I told him about my failed orthodontic treatment and how I was in need of surgery, per another doctor.  He explained to me how he could correct my bite without going the surgical route.  I decided to take a chance since I was bringing my daughters for their appointments anyway and all I can say is, “WOW”!  He surpassed my expectations!  I couldn’t be happier with the results of me and my daughters’ smiles! “ 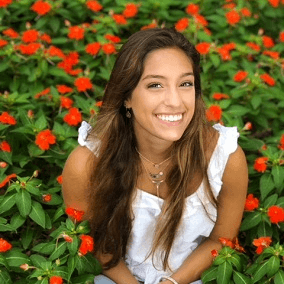 “Dr. Waguespack is an awesome orthodontist!  He is a perfectionist and shows how dedicated he is to his patients. His staff was always so nice and friendly. I couldn’t be any happier with my results.” 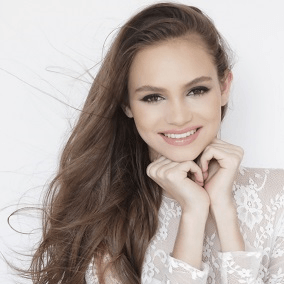 I can never repay Dr. Waguespack for making my smile so perfect!  I am more confident now with my smile, and  I am truly grateful for all of his expertise and kindness during my treatment in braces. He made the process easy and painless. I am very proud to call Dr. Waguespack my orthodontist! 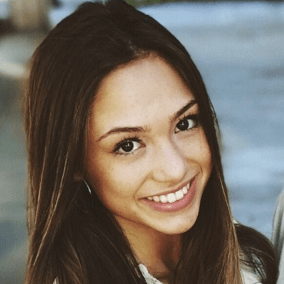 “I love Dr. Jay!  Having braces can seem scary at first, but, Dr. Jay was always kind, funny, and welcoming at every appointment!  He always seemed genuinely happy to be helping people. Now when I look back at pictures before my braces, I am so grateful to him for improving my smile!” 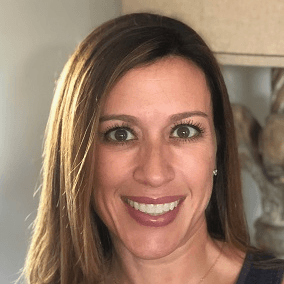 “Dr. Jay and his staff are amazing!  They made having braces as an adult such a pleasurable experience!  Dr. Jay worked wonders on my teeth and smile. They have also done wonderful things for my two sons!  As one was getting his braces off, the other was getting his put on, so the amazing staff has become like a family to us over the last 4 years.  We cannot thank Dr. Jay and his staff for such a professional, competent and happy office! Thank you for 3 beautiful smiles and we will definitely be back with our 11 year old!” -Tricia 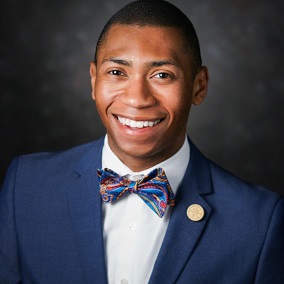 “Dr. Waguespack and staff definitely made wearing braces a breeze! The staff was extremely helpful and friendly. I recommend them to anyone!” 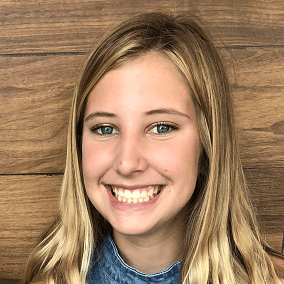 “Thank you to Dr. Waguespack for always giving me the best care and treatment. He and his staff are always very friendly, and they always go out of their way to make you feel comfortable. Thank you Dr. Jay for giving me the smile I always dreamed of having!”

No two budgets are ever the same, so we provide flexible financial planning. 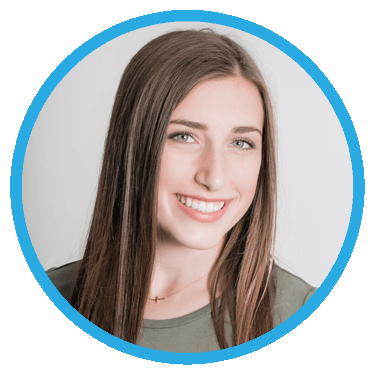 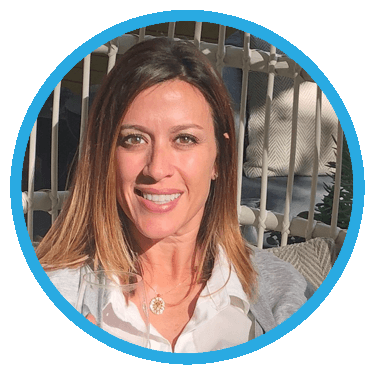 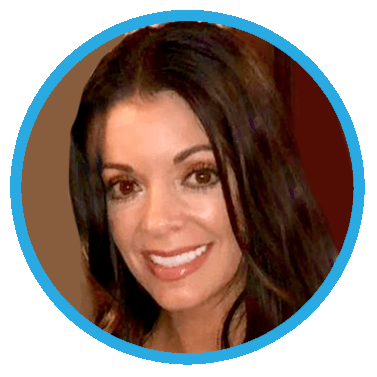 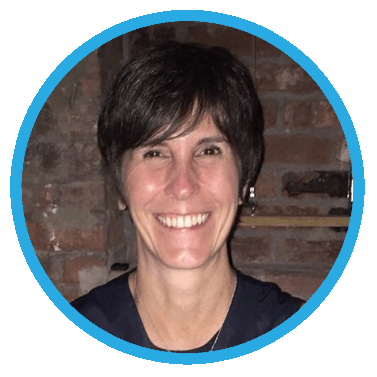 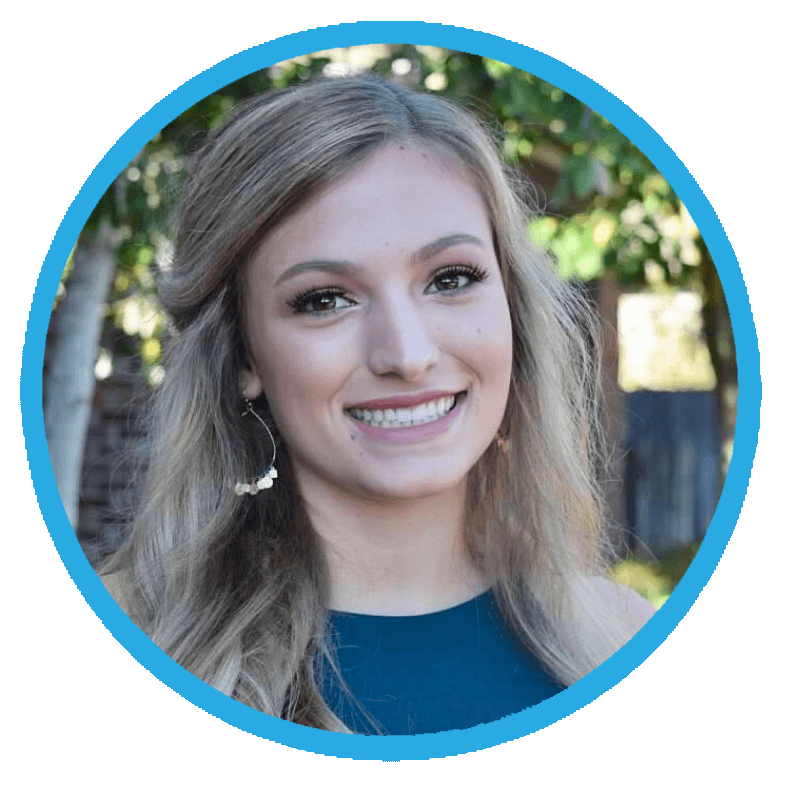 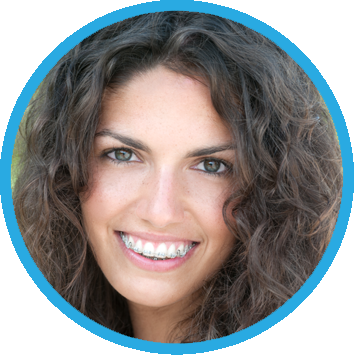 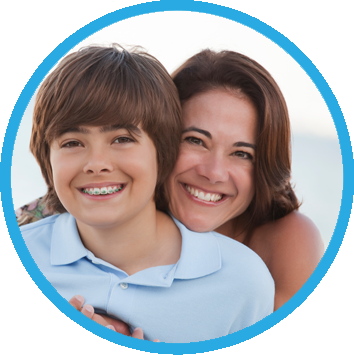 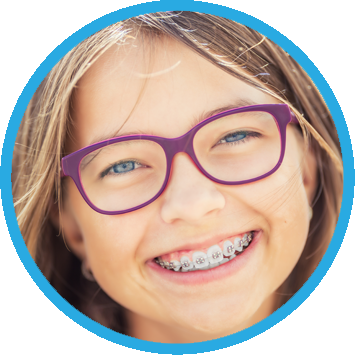 View Before and After Photos

We Have Three Convenient Locations